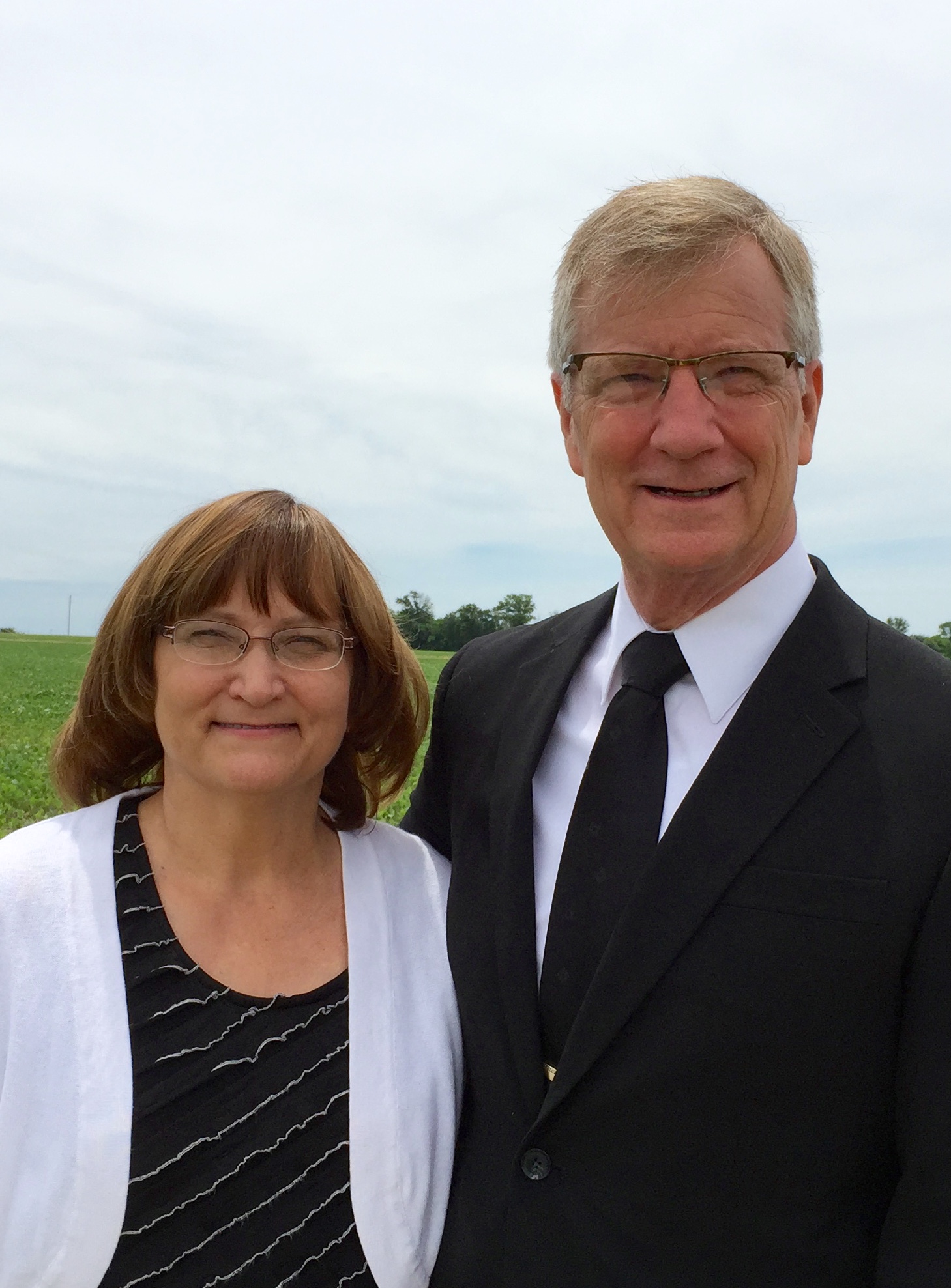 Pastor Rob and Darla, his wife, reside in Allendale, Illinois. They are the parents of three children Krystle (husband Brandon Leach and children Mya and Malachi), Alex and Tyler. Darla serves as Oncology Director at Wabash General Hospital.

Pastor Rob graduated from Oblong High School in 1974 , and then graduated from University of Illinois with a Bachelor of Science in Agriculture degree in 1980. He worked as a Field Engineer for the Dowell-Schlumberger Company from 1978 to 1988; as the Electroplating and Waste Treatment Supervisor for Snap on Tools from 1989 to 1999; and as the Superintendent of Water and Wastewater Treatment Facilities for the City of Mt. Carmel from 1999 to 2011. Pastor Rob attended the Southern Baptist Theological Seminary in Louisville, KY and graduated with a Masters of Divinity in Christian Ministry in December, 2014.

Pastor Rob is responsible for the spiritual well being of the members of the Freedom Baptist Church by means of equipping its members for ministry through preaching and teaching God’s Word. He also is responsible for leading the Church in reaching the surrounding communities and the nations with the good news of salvation through our Lord and Savior, Jesus Christ.